All information and tickets to the Las Vegas Comedy shows 2023/2024.
Despite it being Sin City, Las Vegas is one of the best places in the world to easily find a laugh. Our guide to Comedy shows in Las Vegas will help you find the best prices on discount show tickets tonight. Buy 100% Guaranteed Tickets For All Upcoming Las Vegas Shows at the lowest possible price. Save Up To 50% Off tickets for today’s comedy shows.

Top Celebrity Comedians You Can See in Vegas

Meanwhile, there are plenty of incredible comedians with residencies in Vegas. Tape Face is one of the most innovative comedians on the Strip, combining mine, comedy, and audience participation to create a show that’s full of eccentricity and whimsy and that’s suitable for the whole family. Here are the Top 10 best comedy shows in Las Vegas that you simply cannot miss. 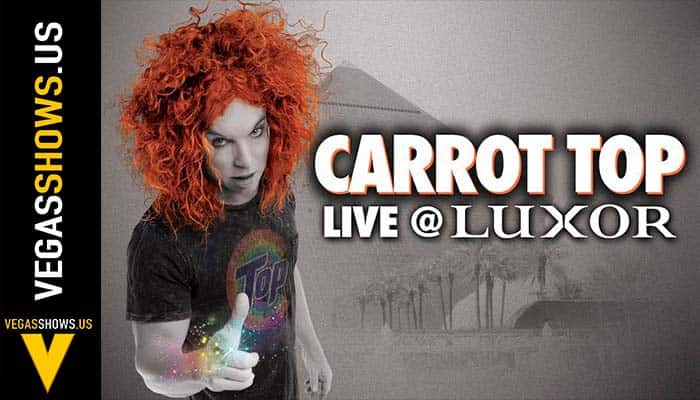 Legendary comedian and impressionist Rich Little returns to the Las Vegas stage with his one-man comedy and impersonation show, “Rich Little Live” at the Tropicana. 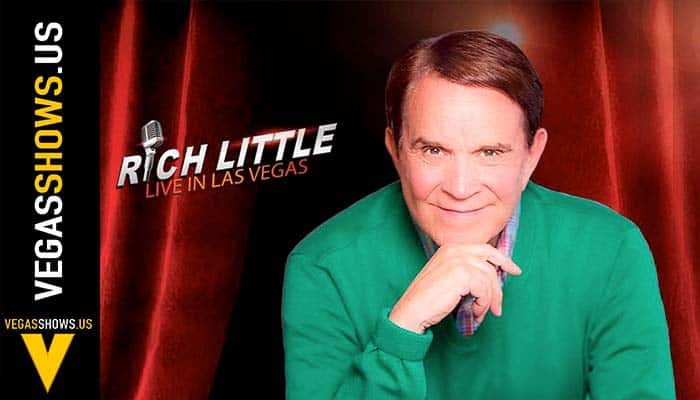 Tape Face is in Vegas to make you laugh without saying a word. 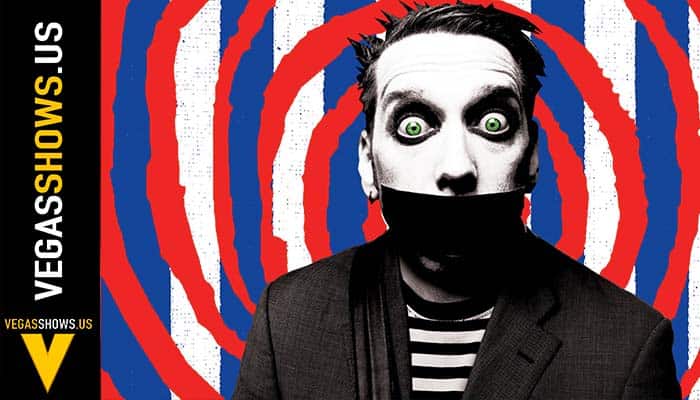 Eddie Griffin is bringing his comedy experience to Las Vegas. 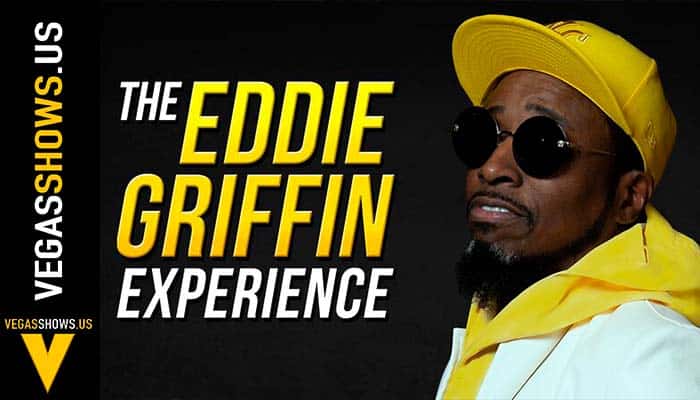 Despite it being Sin City, Las Vegas is one of the best places in the world to easily find a laugh. If you want an authentic comedy club experience, you have plenty of choices. The Comedy Cellar is best known for its location in NYC, but its newest branch opened in Vegas to great acclaim. It’s a great space in the Rio All-Suites Hotel and Casino that features both famous talent and up-and-coming comedians.

Meanwhile, the LA Comedy Club has been open since 2007 at the Stratosphere’s Dragon Room, providing a brand new live comedy event each week often headlined by huge comedians. If you’re in the mood for some racy humor, the adults-only Jokesters Comedy Club at The D Las Vegas will provide you with some outrageous laughs.

Five headliners, one show. The critically acclaimed Comedy Cellar is traveling from NYC to Vegas to give us a night of laughs. 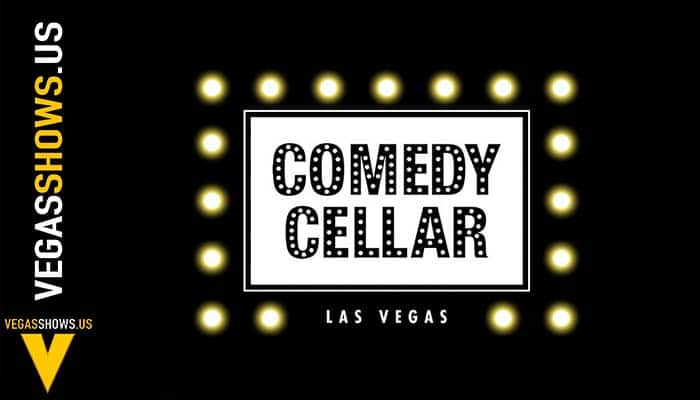 The L.A. Comedy Club hosts top-notch comedians from HBO, Comedy Central, and Showtime as well as undiscovered talent for a night of big laughs at The STRAT Hotel, Casino, and Skypod. 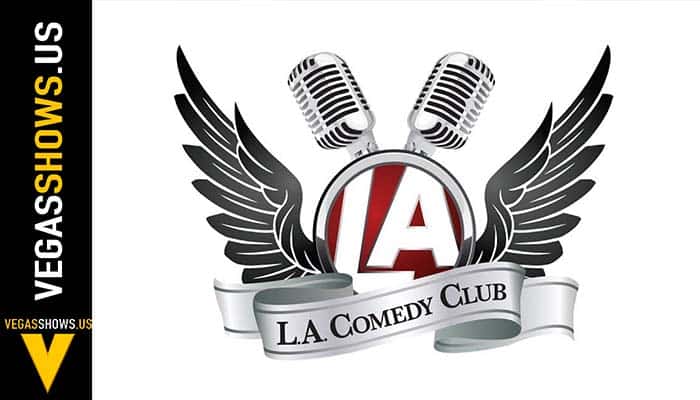 Delirious Comedy Club is bringing you comedy the way it was meant to: in your face! 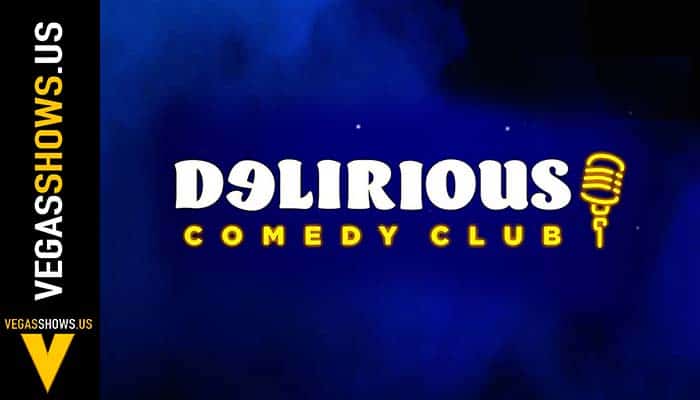 Las Vegas Live Comedy Club brings together some of the best comics for a show that’s sure to leave you in stitches. 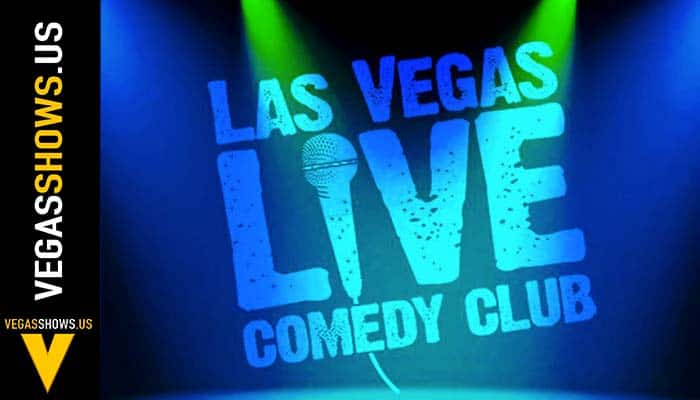