Discover the best Las Vegas Family Friendly Shows 2023/2024.
Our guide to the Best Shows in Las Vegas for Kids will help you find the best prices on show tickets. Taking your kids to Las Vegas can be the vacation of a lifetime. A lot of people may think that the city is strictly for gambling, drinking, and partying, but that’s far from the truth. In actual fact, there are plenty of shows that will entertain the smaller members of your family on the Vegas Strip. Get 100% guaranteed tickets for all upcoming Las Vegas shows at the lowest possible price. 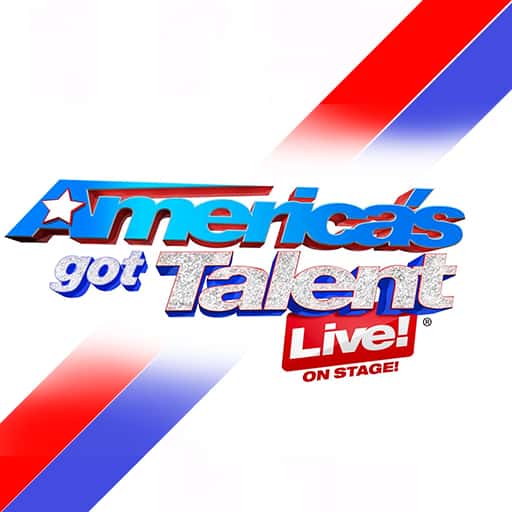 There are a few things that kids love more than laughter, which means that one of the best things to take them to is a comedy show. Luckily there are a few shows which you could catch with all the members of your family.

Unfortunately, there are a lot of comedians in Vegas whose laughs often involve some risqué jokes that you might not want your kids to overhear. Luckily that’s where Gregory Popovich’s Comedy Pet Theater comes in.
Starting a residency at Planet Hollywood from January 2019, it features Popovich along with a set of animal co-stars including dogs, cats, and even a miniature horse. There’s tumbling, juggling, and tricks, alongside a host of trained pets who love performing. Mac King Las Vegas Comedy Magic Show – Comedy In Action is also absolutely ideal to take your kids to.

If you want to add a little magic to your comedy, the Nathan Burton Comedy Magic Show is performed every day at Planet Hollywood. It involves dance routines, side-splitting jokes, and incredible magical illusions. Burton was one of the stars of the first season of America’s Got Talent before taking his place as one of the biggest stars in Vegas.

David Copperfield’s show at the MGM Grand is equally incredible – it’s an intimate setting and full of mysterious illusions that stun audiences. Copperfield is one of the most world-renowned illusionists for a reason.

Finally, Cirque du Soleil provides some of the greatest shows in Vegas. Mystère, which takes place at Treasure Island, is a perfect kid-friendly treat. Inspired by a number of different cultures along with circus acts, acrobatics, and street performers, it’s a colorful and beautiful production. If you want some familiar music, LOVE features music by the Beatles along with one of Cirque du Soleil’s most magical and rock’n’roll shows.

Mystère is one of Cirque du Soleil’s more athletic productions – and that’s saying something! Indeed, Cirque du Soleil in Las Vegas is always captivatingly energetic. However, Mystère takes the action to a whole other level. Mystère provides a complete spectrum of awe-inducing entertainment with colorful sets, this show is one of their most dazzling and spectacular shows.

The Tournament of Kings

The Tournament of Kings Dinner & Show at the Excalibur Arena is an epic show that provides an entire evening of enjoyment. Adapted from the tale of King Arthur, it’s an immersive show that involves amazing special effects and pyrotechnics along with over twenty real horses. Audience members can enjoy a three-course meal as they watch the show. 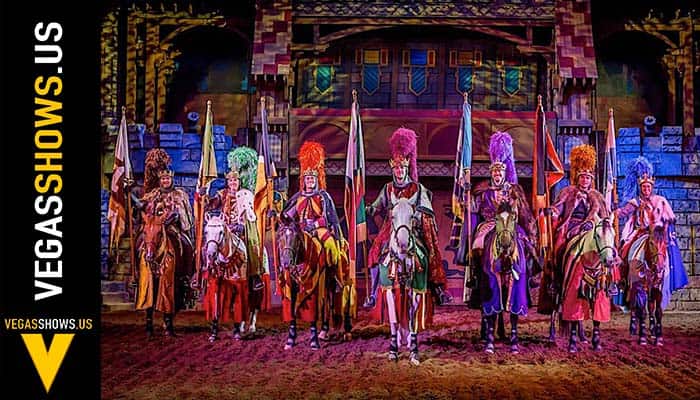 If you love food and entertainment at the same time, you could also try the World Famous Gospel Brunch, which boasts an all-you-can-eat buffet as local singers and musicians perform traditional and contemporary gospel songs. It’s the perfect way to start the day off in style. 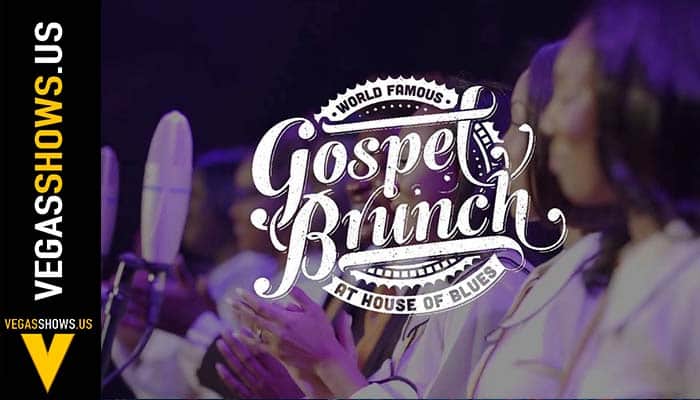 If you’re looking for a little magic, Mac King Comedy Magic Show at Harrah’s will be perfect. 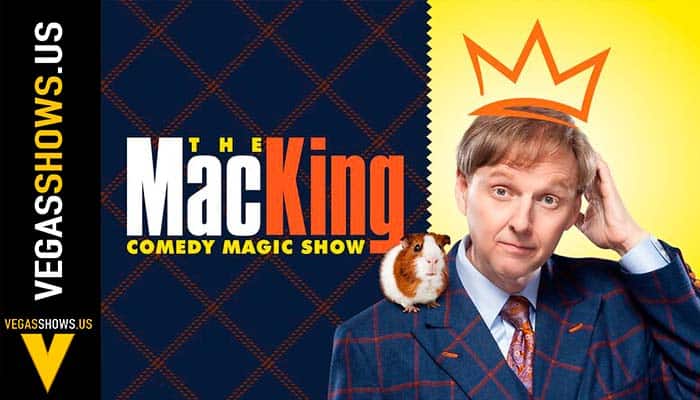 Another great magic show is Mat Franco, which takes place at the LINQ Hotel and Casino. Franco, who became an overnight sensation after winning the ninth season of America’s Got Talent, is charming and funny with a host of inventive tricks that will wow the entire audience. 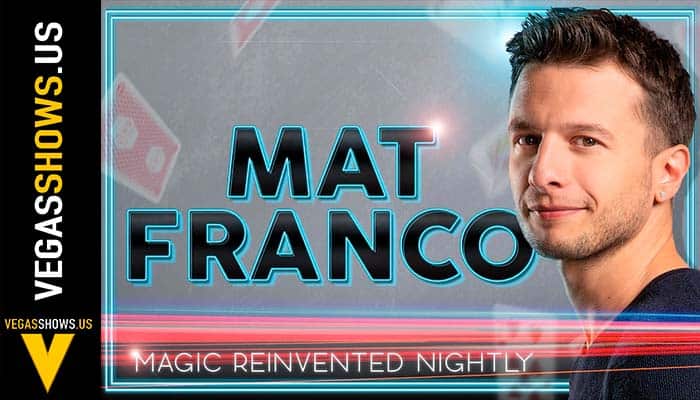 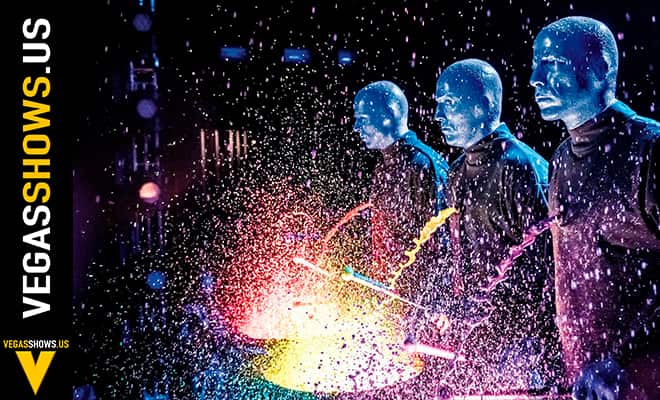 If you want something spectacular then V – The Ultimate Variety Show is a perfect way to spend an evening. Playing at Planet Hollywood, it’s a fast-paced and exciting show that features a huge variety of acts including speed juggler Wally Eastwood, daring roller skating team the Skating Arata, comedians the Crazy Gauchos, and prop comedian Russ Merlin. 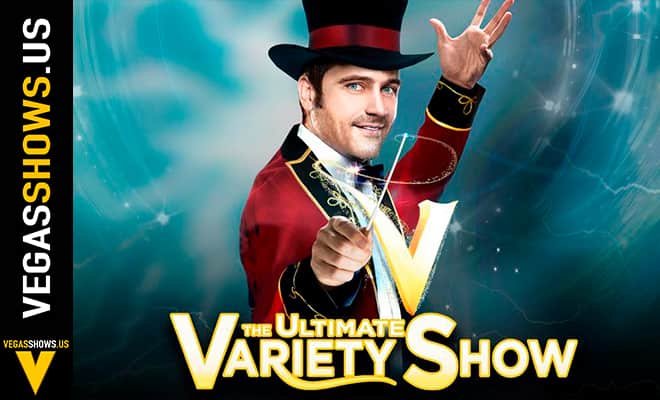 Finally, a water spectacular show WOW, otherwise known as World Of Wonder, will take your breath away. 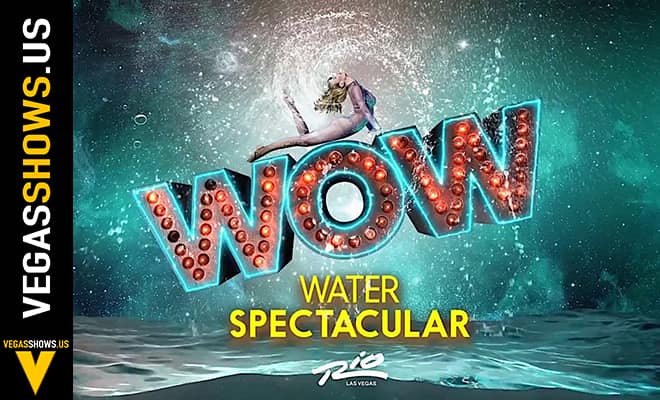 Gregory Popovich has rescued house cats, dogs, parrots, even geese and mice from all over the country and has transformed them into Las Vegas stars! Picture the cutest pet trick you can imagine. You’ll see it here! From dogs jumping rope to cats pushing strollers, this show is ideal for kids and kids-at-heart. 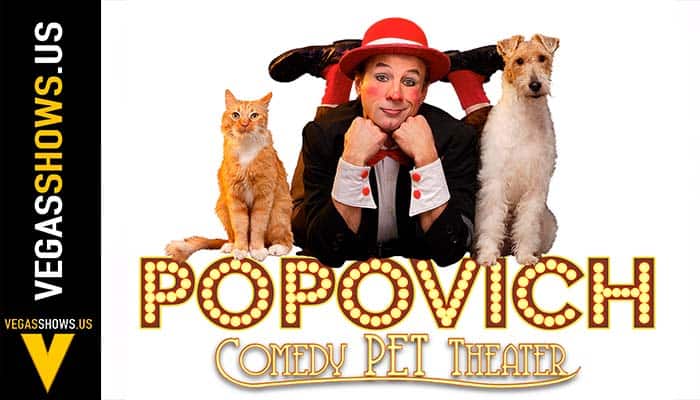 When it comes to being able to buy tickets for Las Vegas shows next week, you want to be able to get much more from what is being offered. You shouldn’t have to worry about not being able to have fun and see the shows that are out there. With new ones, old ones, and even ones that have won awards, you can make sure to see the shows next week that you want to see. With the world around you, you can then make the next move and get every show out there.

Check out the best discount tickets for the shows you want to see in Las Vegas Tonight. Save Up To 50% OFF on Show Tickets Today. 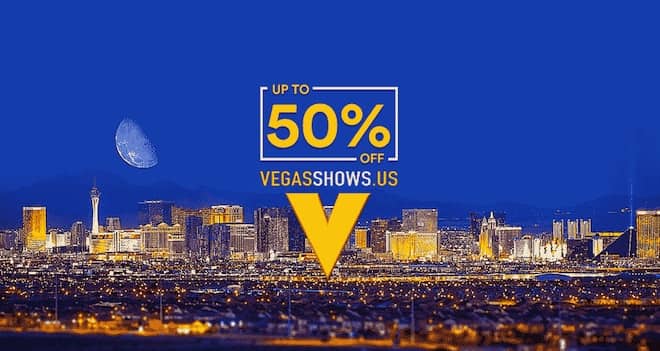