Las Vegas Sports Tickets & Sporting Events 2022/2023.
Vegas is one of the most sought-after locations in the world to host a major sporting event. With its state of the art venues and arenas, Vegas highlights Ultimate Fight Championships (UFC), Boxing Championships, NASCAR, NFR, Professional Golfers Association (PGA) Tours many more special sporting events throughout the year. Buy 100% guaranteed tickets for all upcoming Las Vegas sporting events at the lowest possible price. 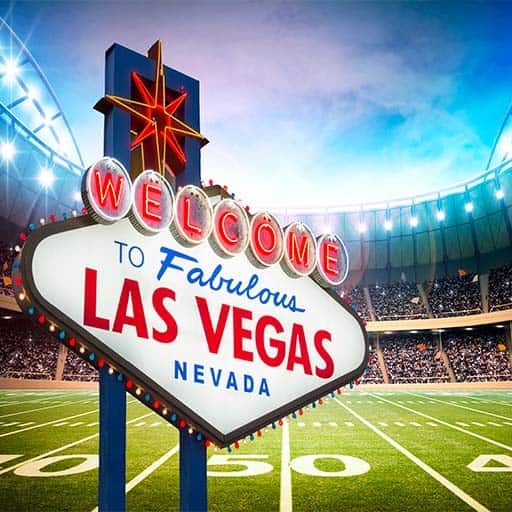 Las Vegas hotels such as MGM Grand and Mandalay Bay are the top venue choices to hold these events. These hotels and those nearby often offer sporting event packages which include tickets to the event as well as hotel room accommodations. If you are staying at the hotel where the sporting event is taking place and you are unable to obtain tickets, speak with Casino Marketing and/or the VIP Host as they may be able to help you.

Also, many times the actual sports association for the event may have special channels established to purchase tickets and you may even be able to obtain a discount. Most of the time Las Vegas sporting events are linked to some sort of after-party or kickoff event at a nearby nightclub, lounge, or local venue. Las Vegas sporting events usually sell out early so purchasing tickets as soon as you plan on attending is highly recommended.

Las Vegas Motor Speedway, which has also hosted IndyCar racing in the past, is one of the newer NASCAR tracks and recently underwent a reconfiguration so that it is better suited for stock car racing. With a capacity of more than 142,000, it is also one of the bigger venues on the circuit.

VegasShows.US can help you get a great seat in the grandstand and our packages include everything you need for the ultimate racing weekend. Buy Las Vegas sports tickets to attend all the blockbuster sporting events in Vegas!