Discover the best Las Vegas Magic Shows in 2023/2024.
Magic shows have always been hugely popular for visitors to Las Vegas. Vegas packs loads of different mesmerizing shows, and magic is right in the epicenter of it all. Many talented magicians play their acts here, in the different exhibition centers and clubs. Magic shows in Vegas are the best magic shows in the world and there are dozens of ticket options to choose from for Las Vegas magic shows playing on a daily basis. Our guide to Las Vegas shows will help you find the best prices on show tickets. 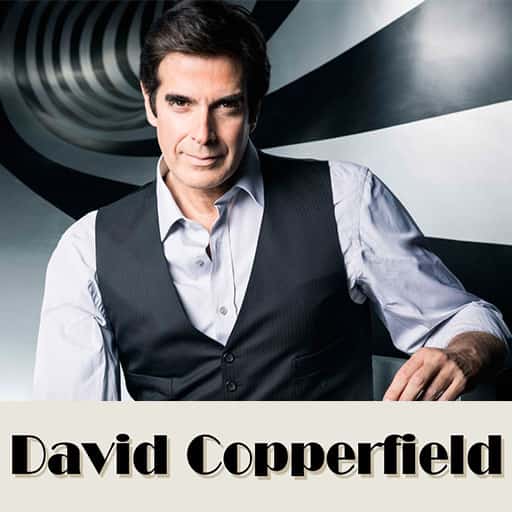 If you’re looking for the biggest names in magic, then Las Vegas can provide them for you: Penn & Teller, known for their outrageous humor, have been performing together for over twenty-one years, with shows containing plenty of laughs from the ‘bad boys of magic’ along with spectacles like knife-throwing and fire-eating. They perform most days in Rio at 9 pm.
From larger-than-life productions to head-scratching close-up card tricks, when the curtain rises on a magic show in Las Vegas, you’re in for a stupefying evening. Book your tickets today before they vanish into thin air.

A show that’s full of spectacle and mystery, David Copperfield’s Imaginarium is a hugely popular show that plays at 7 pm and 9 pm at the MGM Grand Las Vegas. It’s full of incredible and original illusions. Be prepared to have your mind freaked by illusionist Criss Angel. After Criss Angel’s breakout TV show Mindfreak, he’s arguably the most famous magician in the USA – and his live show Mindfreak Live will capitalize on this success, drawing in both old fans and new admirers. Don’t miss out on your chance to watch the beautiful magic shows. Finally, Enter the surreal, mystifying world of AMYSTIKA: The Secret Revealed created by Criss Angel and the mind behind Cirque du Soleil’s “O” and Mystére.

If you want a family-friendly show that your kids will love, “Potted Potter – All 7 Harry Potter books in 70 minutes” might just be perfect for you. One of the biggest magical touring companies, they have taken up residence in Bally’s, with a show full of laugh-out-loud jokes, interactive mind magic, and illusions including incredible feats of escapology.

Another absolutely hilarious show is Piff The Magic Dragon, which features Mr. Piffles, The World’s Only Magic Performing Chihuahua’. An hour of madcap comedy and magic that takes place at Bugsy’s Cabaret at the Flamingo, you’ll be aching with laughter by the end. 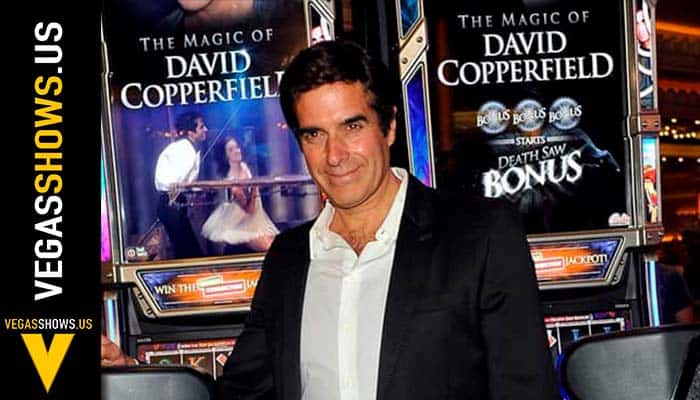 Criss Angel is just as well-known thanks to his TV show Mindfreak, but his act is celebrated for the way that it captivates audiences with a futuristic set featuring virtual worlds and laser explosions, alongside a range of different sorts of magic and illusions. Ninety minutes long, this show takes place at Planet Hollywood. 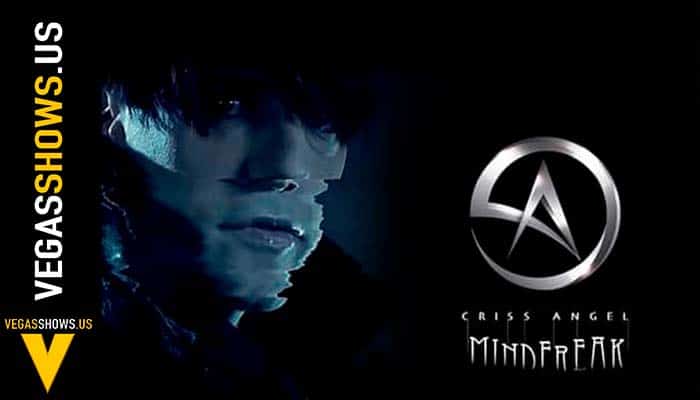 Enter the surreal, mystifying world of AMYSTIKA: The Secret Revealed created by Criss Angel and the mind behind Cirque du Soleil’s “O” and Mystére. 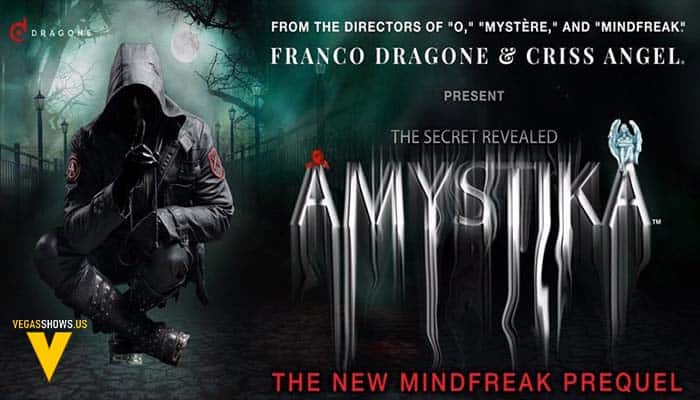 Hilarious comedy and mind-melting magic combine when Farrell Dillon takes the stage at the Magic Attic inside Bally’s Las Vegas. 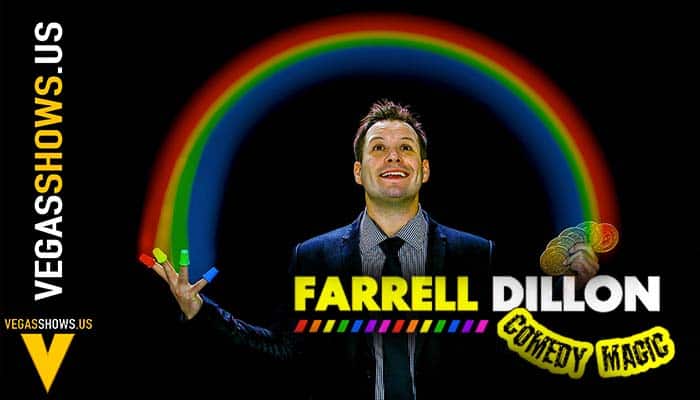 When it comes to comedy and magic with an edge, Mike Hammer nails it. He’s a master at making quick-witted comebacks and improvising with the audience. 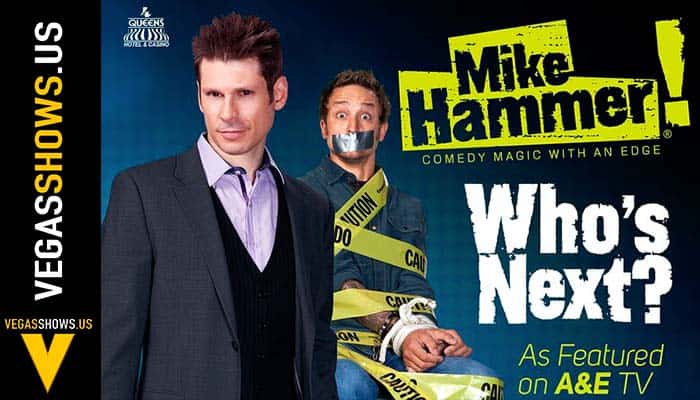