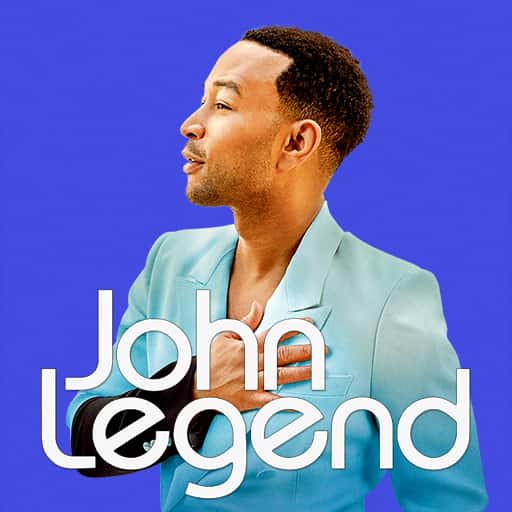 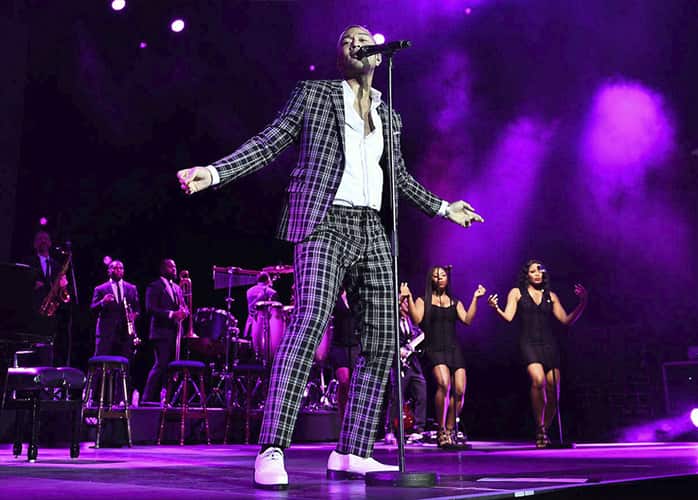 John Legend, whose birth name is John Roger Stephens, has enthralled audiences and critics from around the world with his soulful tunes, passionate singing, and prodigious piano skills. A multi-talented artist, he often writes, produces, and records his own music. Though largely a solo act, John Legend has collaborated with other famous artists, including Kanye West, Common, Ariana Grande, Jay-Z, Alicia Keys, and The Roots.

What can I expect from a John Legend performance?
Ever the consummate entertainer, a John Legend concert features an extravaganza of lights, visuals, and sound for a full sensory experience. He will likely split his time in front of the microphone and at the piano, and the atmosphere can range between heavy emotion and high energy.