KA by Cirque du Soleil is the greatest theater production the world has ever seen. Don’t miss a chance to see a popular Las Vegas Show. Get your Discount tickets for this breathtaking experience today! 100% Guaranteed Tickets For All Upcoming Las Vegas Shows 2022/2023 at the lowest possible price.

Cirque du Soleil produces some of the greatest performances that the world has ever seen, and KÀ is possibly their best work so far, featuring a cinematic storyline alongside the passionate and beautiful music, staging, and acrobatics that the circus troupe is known for.

KÀ begins with the main characters on a royal barge traveling across the stage. Martial arts and spear throwing are excellently demonstrated during this scene. Audiences also get to enjoy an amazing beach set with fantastically costumed sea creatures, and astounding aerial acrobatics. Add a terrifying wheel of death in the mix, and you’ve got a truly unforgettable show. KA Cirque du Soleil Las Vegas Show – is a saga that follows the adventures of a brother and sister, a twin duo that becomes separated during a siege of their Far Eastern palace by evil warriors.

Except for an opening comment by an announcer setting up the story, there is no dialogue in the 90-minute production, rather the story is told through expressive and extensive choreography enacted by the production’s 80-member cast.

KÀ, the unprecedented epic production by Cirque du Soleil takes adventure to an all-new level. Be awed by a dynamic theatrical landscape, as an entire empire appears on KÀ’s colossal stage.

Get The Best Seats.
Buy 100% Guaranteed Tickets on Vegasshows.US at the lowest price. Save Up To 60% On Las Vegas Cirque Shows Today.

Taking place multiple times a day at the mind-blowingly beautiful KÀ Theatre at the MGM Grand, KÀ is inspired by ancient Egyptian beliefs and follows the love story of a young man and woman. With breathtaking feats of martial arts and acrobatics, KÀ is an utterly spectacular show that the Los Angeles Times called ‘the most lavish production in the history of Western theater’.

Rather than a conventional stage, “KÀ” is performed on two massive, mobile platforms in addition to five other smaller lifts and platforms all of which appear to be floating through a bottomless space.

Through the use of digital projections, the different scenes transform the multi-way platforms into a mountain, a beach, a palace, or a battleground as well as a host yet another large prop – the wheel of death. There are many memorable technological moments in the production: an underwater scene, a glider flight over the audience, and spectacular fireworks, among many other exciting acts. 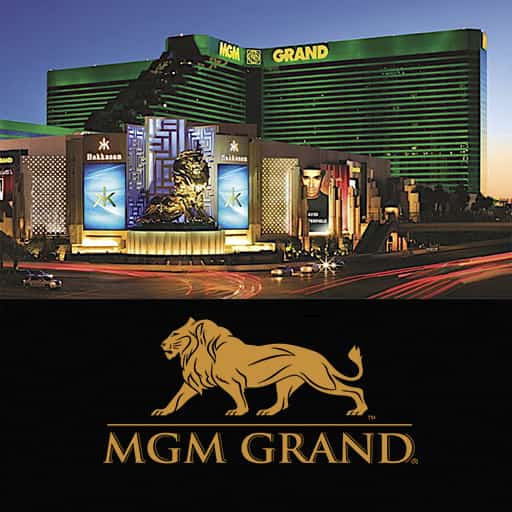 KA Theater finds home near the casino floor at the MGM Grand Hotel in Las Vegas. The theater has a seating capacity of 1950 seats with parts of the show that take place both on the stage and along the sides of the theater. The Theater is designed so that there is no bad seat in the house, and it is set up into 6 sections. Sections 101-103 will provide the best views and are located in front of the stage. Sections 201-203 are located on the next level up and are more economical. If you purchase a VIP package, you can sit in the luxurious box seats to watch the show.

Every seat has built-in speakers near the headrests for personalized sound experiences with the show. 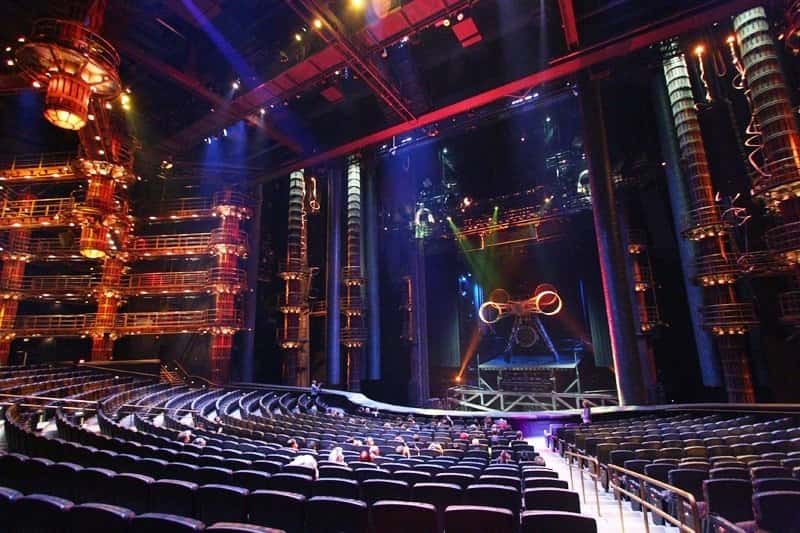 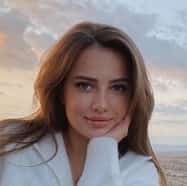 Great show. We were in the front row and actually would have rather been back a few rows as so much goes on you can’t take it all in when up close. I get it’s not for everyone- and the cost is much more – I will agree second section or 4th section- you’ll still see just fine. Children under the age of 5 are not permitted to see KА due to some scenes that incorporate loud noises and darkness.
Discover the world of KA today!